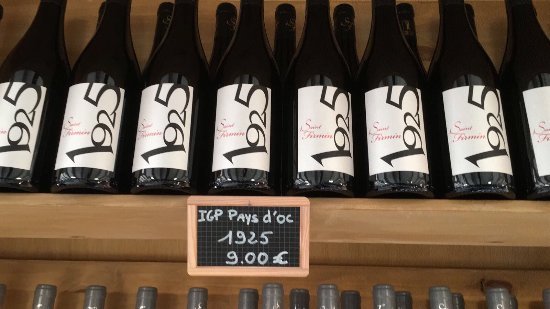 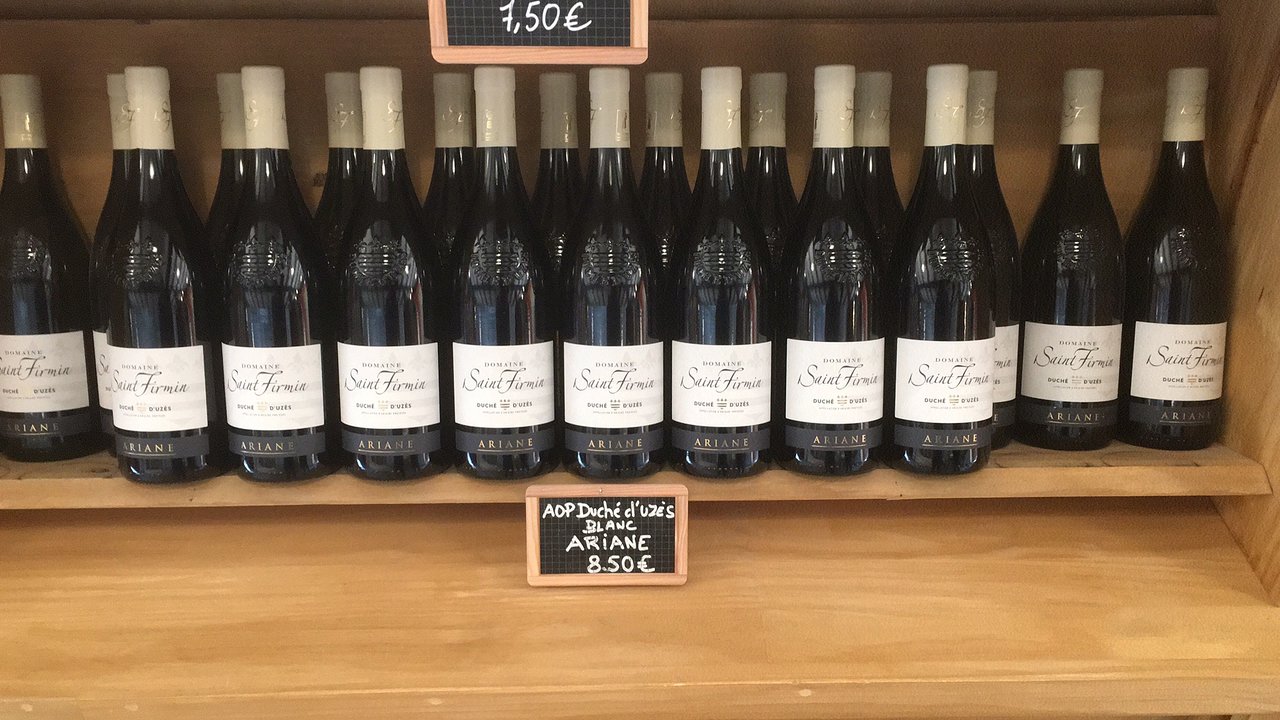 Robert and Didier come from a long line of winegrowers who have been passionately and proudly working their land for three generations. This family-run winegrowing estate is nestled in the heart of Uzès.

The AOP Duché d’Uzès
The AOP (a Protected Designation of Origin) exists since 2012, it was attributed to the lands of the Duchy of Uzès after 25 years of elaboration. This acknowledgment from the INAO – National Institute of Designation of Origin, the syndicate of the winemakers of Uzès could congratulate itself of the work accomplished by everybody. The AOP Duché d’Uzès gathers 77 communities. The designation zone is wide, it involves a land stretching from the confines of the valley of the Rhône to the Cevenol abutments. Its southern limit is the Gardon, and its northern limit the Cèze.
The syndicate of the winemakers of Uzès
The syndicate of the winemakers of Uzès is aiming to promote the AOP Duché d’Uzès locally, nationally as well as internationally.To carry out this promotion, the syndicate mostly uses media coverage with the organization of events. Wine market, weekend of truffle or gastronomic stroll like “vin côté cour”. This splendid gourmand walk includes a tasting of the wines AOP Duché d’Uzès and dishes prepared by a starred chef. The event is centered around the harmony between the foods and the wines. This is also a great opportunity to (re)-discover the heritage as well as the gastronomy of the Uzège. This tasting wander go through several villages chosen for their architectural cachet. “vin côté cour” features the white truffle growing during spring: the white truffle tuber aestivum. 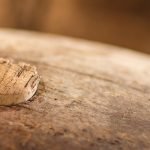 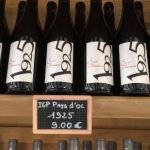 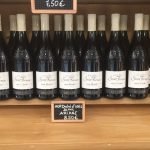